One of the benefits about LaFontaine Cadillac Buick GMC being located within a stone’s throw of the General Motors Proving Grounds in Milford, Michigan is the abundance of camouflaged vehicles we see testing on the local roads each day.

Recently while filling up my gas tank at the local BP, I was lucky enough to be joined in the parking lot by this black and white masked SUV. 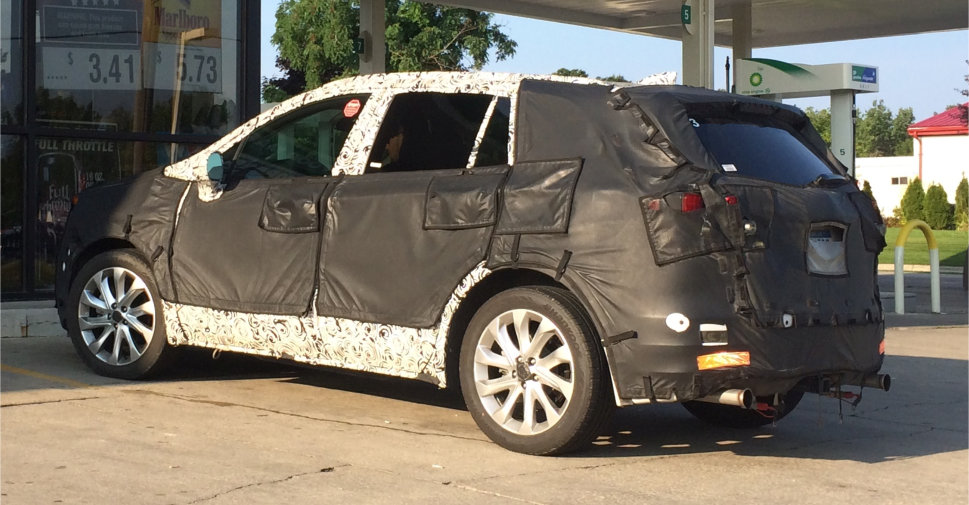 After doing some research on Google, I’m fairly confident that you’re looking at the 2015 or 2016 Buick Envision.

The Buick Envision still doesn’t have an official release date for North America, but will be making it’s official global debut on August 28th at the Chengdu Auto Show in China.

The Envision, set to fill the gap size-wise between the compact Buick Encore and full-size Buick Enclave, will share the same underpinnings as the Chevrolet Equinox. 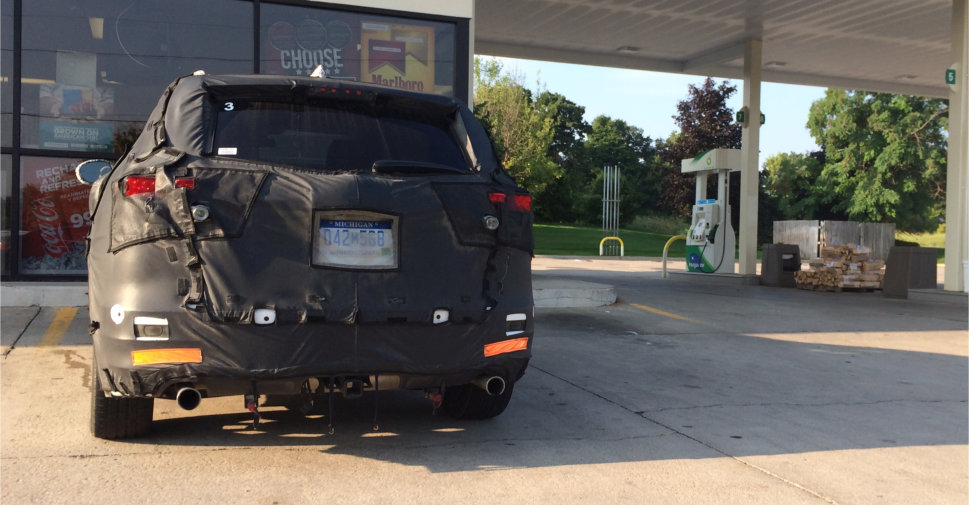 Powered by GM’s 2.0-liter turbocharged four-cylinder Ecotec LTG engine, the Envision will be tuned to two different configurations: one with 200 horsepower and another with 260 horsepower.

There are also reports that a 1.5-liter turbocharged engine with around 170 horsepower is forthcoming, and a hybrid model is in the cards as well. 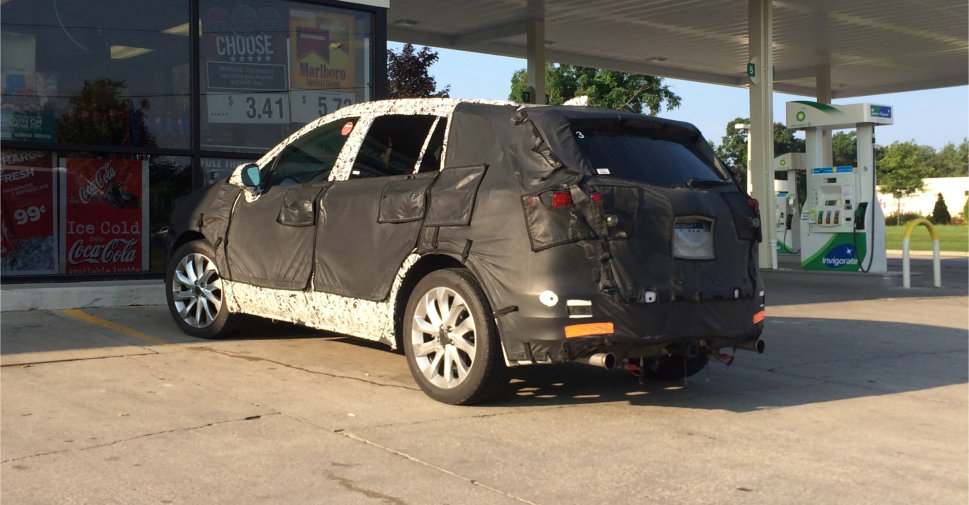 Riding on GM’s D2XX platform, the Envision will measure 183.7 inches in overall length, making it approximately 4.1 inches shorter than a Chevrolet Equinox.

When the Buick Envision arrives at dealerships as either a 2015 or 2016 model year vehicle, Buick will be armed with a stellar line of SUV’s to fit any lifestyle.

LaFontaine Cadillac Buick GMC is located at 4000 W. Highland Rd. in Highland, MI. and is the winner’s of General Motors prestigious Dealer of the Year award for a record four-years in a row for its Cadillac, Buick and GMC franchises.

See what makes us one of the top Cadillac, Buick and GMC dealers in the entire nation!