It’s been a while, but we’re happy to have Bubba from 102.9 W4 Country back once again for a new episode of Bubba’s Test Drive.

In this episode, Bubba joins Jeremy Sheldon and Robert Halfacre of LaFontaine Chevrolet to learn more about the 2015 Chevrolet Malibu and take it for a test drive around town.

Never miss an episode of Bubba’s Test Drive. Follow along with LaFontaine Chevrolet on

What Bubba Likes About the Malibu

After meeting LaFontaine’s own Robert Halfacre at the LaFontaine Chevrolet showroom, Bubba couldn’t help but be impressed by the Malibu.

Here’s a quick rundown of what Bubba liked best about the 2015 Malibu:

Technology in the 2015 Chevy Malibu

Is the 2015 Chevrolet Malibu the mid-size sedan that has it all? It’s tough to argue against it.

From design, to efficiency, to safety – the Malibu  offers drivers a complete vehicle package.

Where the Malibu truly stands out in the competitive mid-size sedan market is with the technology that comes standard on each Malibu.

If there’s one feature everyone is talking about on the 2015 Chevrolet Malibu, it’s the 4G LTE connectivity that comes standard with every new Malibu. 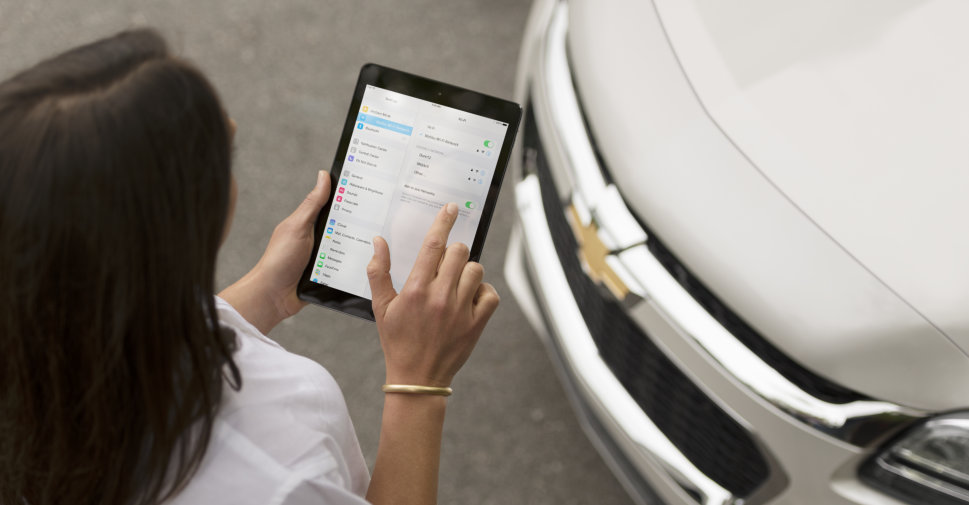 That means no matter where you are, your Malibu will be there for you to act as a mobile WiFi hotspot, up to 50 feet away.

Whether you are camping, tailgating, driving across the country or just hanging out a home, connect up to seven devices to your Malibu for fast wireless internet access.

The 2015 Malibu also comes equipped with with Siri Eyes Free which brings Apple’s Siri functionality from your iOS device to your car. 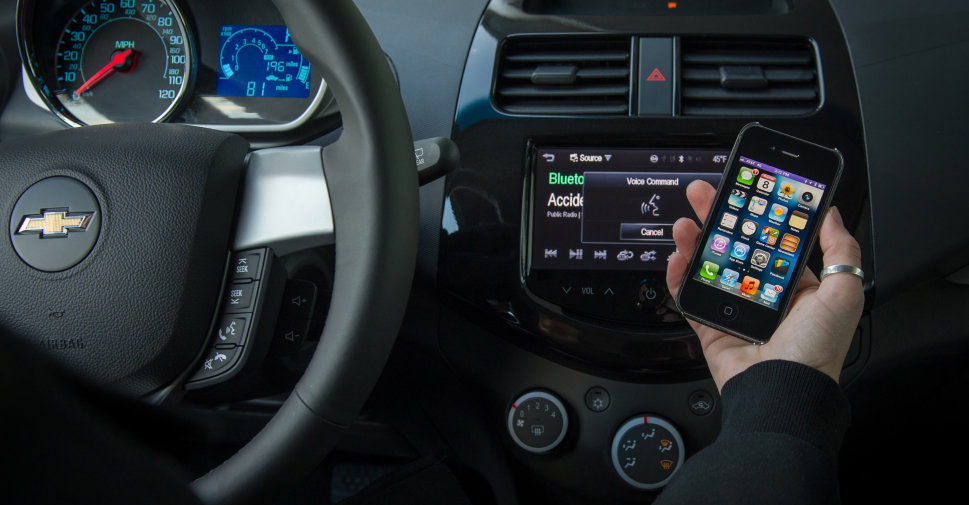 With Siri Eyes Free, you can use voice commands to operate your iPhone as well as the Malibu’s stereo and sound system.

All without taking your eyes off the road!

When it comes to the advanced technology on the Malibu, it’s not just about smartphones and personal assistants. It’s also about safety.

The 2015 Chevrolet Malibu’s Forward Collision Alert technology includes a forward-facing camera on the windshield that monitors vehicles ahead. Above 25 mph, a green light in the instrument panel indicates the system has detected a vehicle ahead, and a collision alert can occur.

If the driver follows a vehicle very closely, a red tailgating display is lit. If the driver approaches a vehicle too rapidly, red lights flash on the windshield and a rapid series of beeps sounds.

There’s more to the Malibu than just Technology.

Want to get an idea of what other features are available on the 2015 Malibu? Take a look at these spec sheets for more vehicle highlights.

Pick Out Your Perfect Malibu

You don’t need to be an on-air radio personality like Bubba to test drive the Malibu.

LaFontaine Chevrolet in Dexter, Michigan has a large selection of the 2015 Chevrolet Malibu that you can test drive for yourself.