What do Bob Dylan, The Muppets, Morepheus and Leonard Hofstadter all have in common?

Each starred in a car related Super Bowl XLVIII commercial that helped keep us entertained during a less-than memorable Big Game (unless you’re a Seattle Seahawks fan that is). 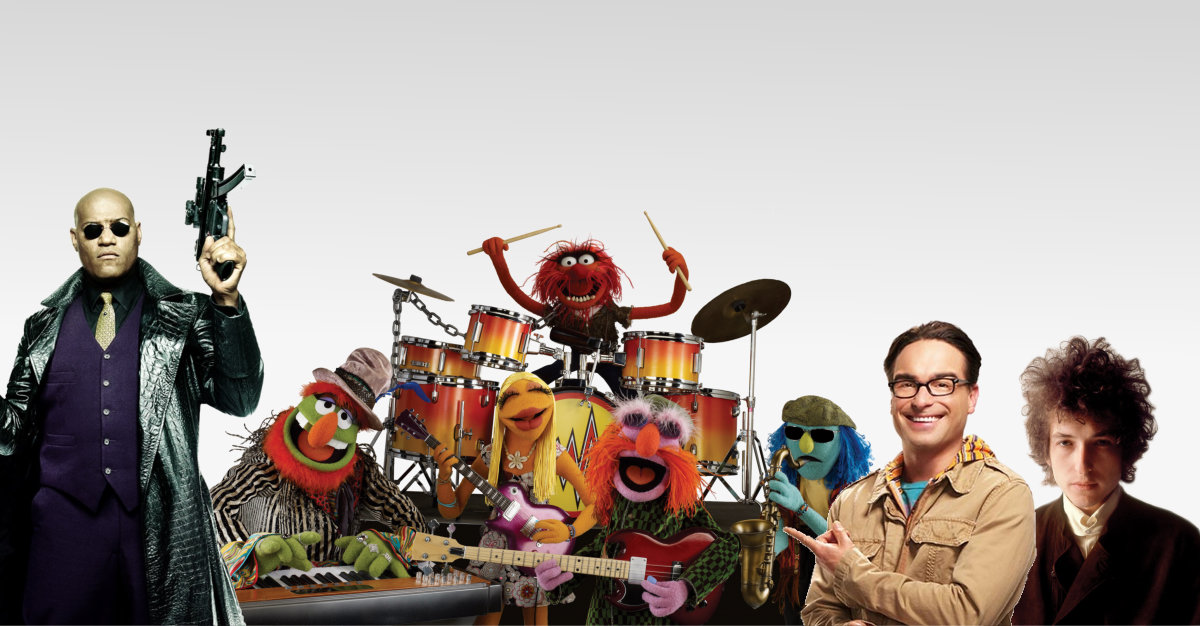 The automakers pulled out all the stops with their commercials this year to keep us amused when the game itself couldn’t – and I took the initiative to compile all the car related commercials from Super Bowl XLVIII right here for your viewing enjoyment.

Having a recent slate of successful Super Bowl commercials under their belt featuring Eminem and Clint Eastwood, Chrysler turned to the legendary Bob Dylan to talk about American Pride and the 2015 Chrysler 200 – America’s Import.

Featuring Terry Crews and The Muppets, this commercial for the 2014 Toyota Highlander is sure to bring a smile to the faces of kids and adults alike.

Hyundai showed up to the Big Game with not one, but two Super Bowl commercials. The first featured Johnny Galecki of Big Bang Theory in a “nice” Hyundai Elantra and the second showed off Dad’s Sixth Sense and the re-imagined 2015 Hyundai Genesis.

Chevy produced two Super Bowl commercials starring the Chevrolet Silverado. The first tells the romantic tale of perhaps the luckiest bull alive – while the other, more serious, commercial celebrates life, cancer survivors and those who support them on the road to recovery.

In Kia’s Super Bowl Commercial for the 2015 Kia K900, an unsuspecting couple meets Morpheus at a valet stand. With having a choice between a red key or a blue key, this couple will never look at luxury the same again.

VW is another company that has been known for their Super Bowl commercials the past few years. While there wasn’t a Star Wars themed commercial this year, a young girl does learn from her father that every time a Volkswagen hits 100,000 miles, a German Engineer gets his wings.

In this Super Bowl commercial, Jeep shows off what makes the all-new Cherokee the perfect vehicle for the Restless.

What would happen if you could breed a doberman and a chihuahua? Doberuahua! This commercial for the Audi A3 celebrates the uncompromised spirit that led to the A3’s technology and performance.

Have you ever wondered why all the best movie villains are Brits? One of the better Big Game commercials, Jaguar explores what makes the bad guys tick (and what they drive) in their Super Bowl Commercial.

The first Super Bowl commercial to air during the game came from an unsuspecting car maker – Maserati.

If you want easy access to all these commercials, I created a playlist of the Big Game Ads on YouTube. Check it out.

What was your favorite car related commercial that aired during Super Bowl XLVIII? Let me know in the comments section below.