Well week 9 has arrived and that can mean only one thing, the dreaded big bye weeks are here.

Weeks 9 and 10 every year have a large amount of teams on a bye and that leaves some fantasy owners scrambling to put together a respectable lineup.

Some owners drafted accordingly and will just be sitting back and inserting their planned backup’s will the other 99% of fantasy owners are frantically trying to make trades or are hitting the waiver wire to fill out their lineup.

Have no fear I am here to give you one player from each position to target that might be on waivers in your league. 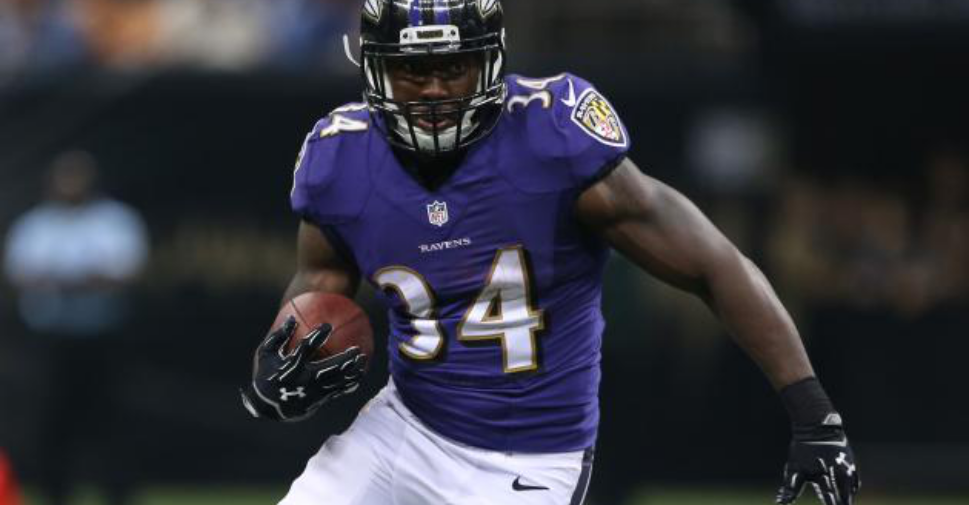 The Ravens have been using a 3 RB System with Justin Forsett, Bernard Pierce and Lorenzo Taliaferro but it looks like Pierce might be out of the rotation after he was a healthy scratch last week.

Lorenzo took advantage of this running 7 times for 27 yards and 2 touchdowns to go along with 2 receptions for 42 yards.

Lorenzo is slated to be the teams short yardage/goal line back and has an good opportunity to reach the end zone again this week against a soft Pittsburgh run Defense. 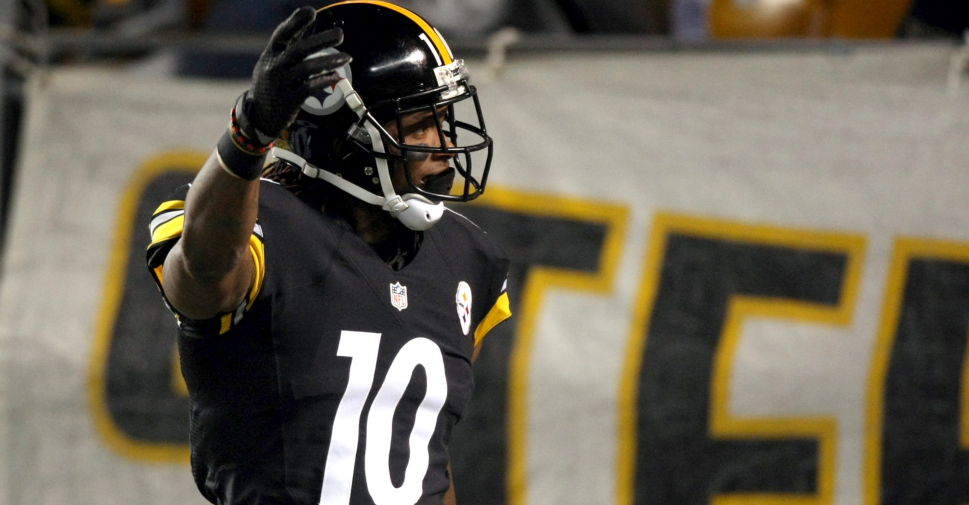 Bryant made is NFL debut only 2 weeks again and has been very impressive so far.

I have a feeling his playing time will increase and he can easily take over the #2 WR spot from Marcus Wheaton if he keeps playing like this.

He is definetly a player to keep your eye on because it looks like this 6’4 WR is becoming one of Big Bens favorite red zone targets. 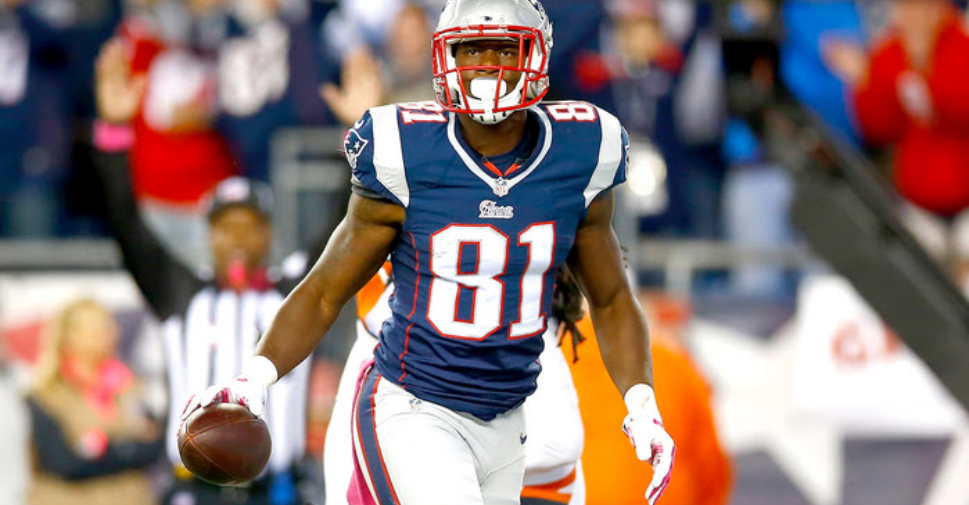 Wright started the season off slow but has picked it up as of late and now has 3 TD’s in his last 4 games.

Brady has been on fire lately and his success is turning into success for the entire offense.

So if your starting TE is on a bye you might want to take a look at Wright, he is owned in only 20% of fantasy leagues. 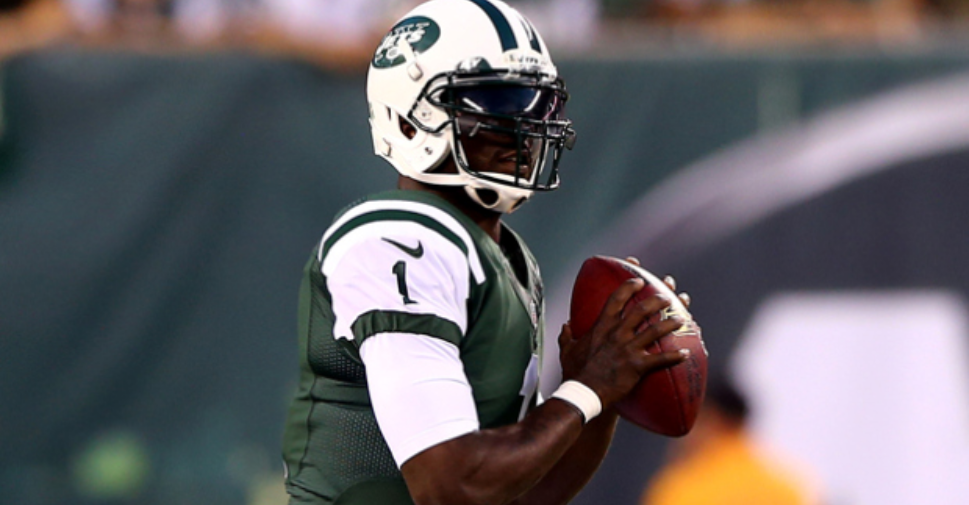 Who let the dogs out? Rex Ryan did and yep you guessed it Michael Vick is now starting for the New York Jets.

Geno Smith struggled mightily last week and was replaced by Vick who gave the team a nice little spark last week but he did commit three turnovers.

So hopefully he shakes the rust, gets one more start in and then week 10 is the money week.

So yes I would recommend this pickup not for week 9 but for week 10 due to matchups.

This week he travels to Arrowhead and will be taking on a tough Kansas City Defense while next week he has a much more favorable matchup against the Steelers at home. 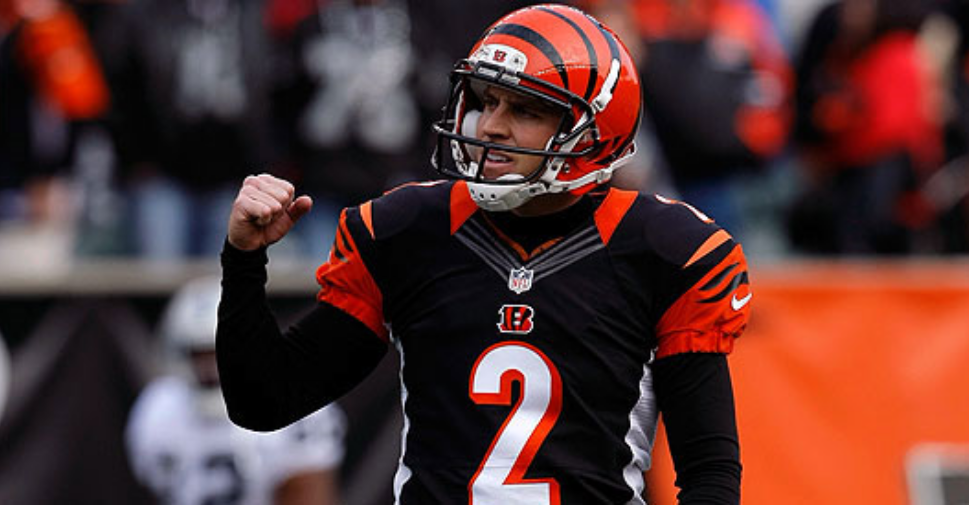 Ok so your kicker is on a bye and most likely you are like me and you do not carry more then one kicker on your roster so its time to scoop one up for your bye week.

If it’s me I’m hoping that Mike Nugent who is only 19% owned in fantasy leagues is available.  He has two solid matchups in a row VS Jacksonville and then Cleveland.

The Jaguars give up the most fantasy points to basically everything including kickers, so keep riding that Jaguar fantasy train all the way to the bank.

Cleveland also gives up the 17th most fantasy points to kickers so whether you need a Kicker for week 9 or 10 Nugent can help.

So that’s the prescription to help cure your bye week blues, all you need to do is go and pick it up and let the healing begin.