By now, everyone knows that once the Detroit Pistons decided to part ways with Josh Smith, something magical happened.

Almost overnight the Pistons transformed from a unwatchable hoops team with nothing to play for into an exciting young team with hopes of making a playoff run. 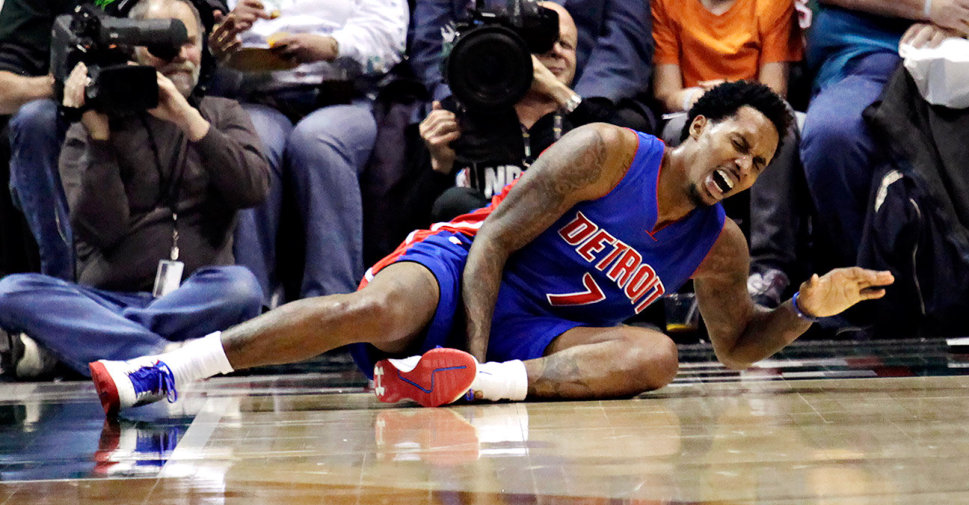 With that said, my original plan for this article was to talk about why the Pistons recent transformation could be a bad thing.

Heck, I was even going to suggest that the Pistons should sell high on Brandon Jennings because he was playing the best basketball of his career.

Even if it was at the expense of making the playoffs this year.

I just didn’t see Jennings as a Point Guard who can lead the Pistons to a Championship. So my thought was Detroit could throw him out there as trade-bait and get a playoff team in need of a PG to bite.

Then Jennings decided to tear his Achilles and now he is out for 6-9 Months. Are you serious? Now I have to re-write my entire article.

So with Jennings done-zo for the season, now I’m going to talk about why the Pistons now MUST be sellers at the trade deadline.

After following the Pistons this season I think that they are actually a decent team but with that said they are obviously not a NBA Championship caliber team. 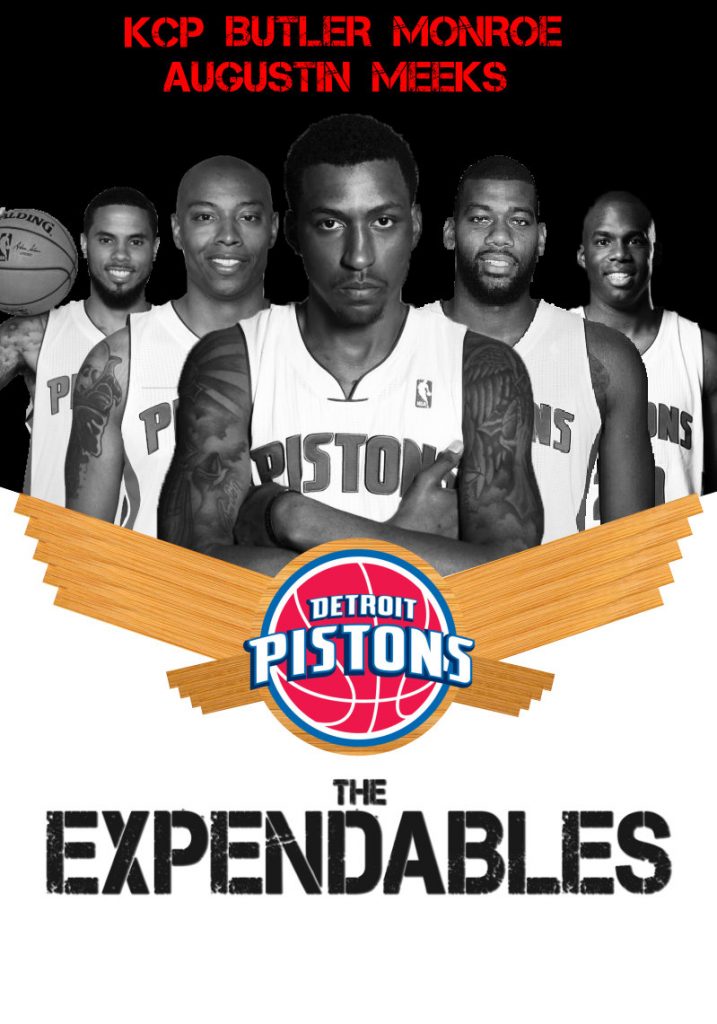 We all know that the goal for Detroit fans is not to just make the playoffs but if we are going to make it I would hope we would have a legitimate shot to make the NBA Finals.

I believe that they have one main piece that they can build a team around and that is Andre Drummond.

To me everybody else on the team is expendable and I think that the Pistons need to make a few moves toward the future.

Detroit has some expendable players that other teams would be interested in. Players like Jodie Meeks, Kantavious Caldwell-Pope, D.J. Augustin, Caron Butler and Greg Monroe to name a few.

To me all of these guys should be dangled out there as trade bait and if a good deal comes along pull the trigger.

It would have to take a pretty good offer to unload Greg Monroe or KCP but if the right deal comes along you have to at least consider it.

Worst case scenario is that the Pistons become buyers and play musical chairs with the 7th, 8th, 9th and 10th seeds the rest of the season only to barely miss or get bounced in the First Round of the playoffs anyways.

Best case scenario is that we make a trade or two for either expiring contracts, draft picks or a solid young player with potential who does not play the C position.

This would pretty much guarantee that we don’t make the playoffs and we would have a chance to get a lottery pick in next year’s draft.

What do you think, do you think the Pistons should do whatever it takes to get into the playoffs or are you like me and hope that we make some moves toward the future?