Fantasy leagues are great but there is always the one guy in your league that makes things much more difficult on everybody.  You know what I mean and you know who you are! 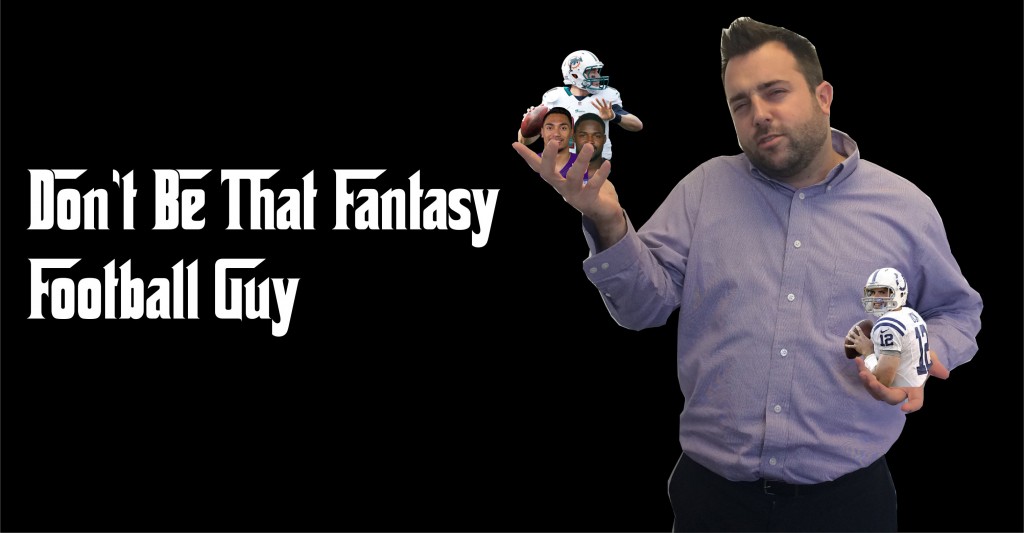 There is one in every league that isn’t the commissioner of the league but acts like it and definitely has an opinion about everything, especially trades!

Here are a few characteristics of the famous THAT GUY in Fantasy Football.

1. Not every trade is lopsided 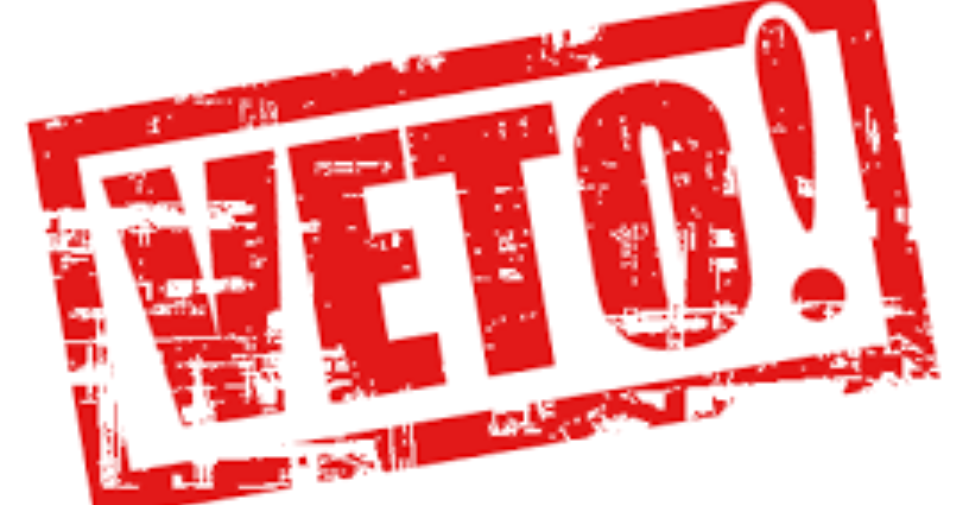 That guy as were calling him will cry and complain about every trade that he is not involved in.  He will state random facts about why this trade is awful for 1 team and that they are getting screwed over.

Basically he is just mad that nobody is biting on his offers so if he can’t trade he doesn’t want you to trade either.

Everybody has an opinion about who is getting the better end of the deal but you don’t need to vote to VETO every trade your not involved in.

That guy is also known to offer the craziest trades and will write novels on the league page to tell you why this is a good trade and that you are basically a moron if you don’t accept it.

Often times he will talk the player down that he is trying to acquire to hopefully diminish his value in your eyes.

3. You are not a psychic 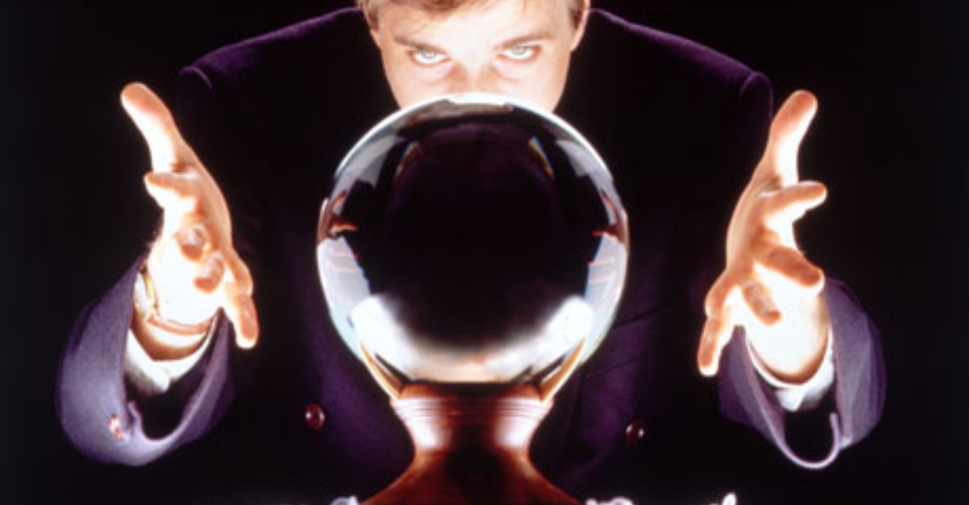 Quit telling me what a guy is going to do in the future, you are not a psychic and you can’t predict that the struggling RB you are trying to trade me is poised to turn it around and average 100 yards rushing a game and 1 touchdown.  Just stop!

The only psychic here is me “I see no accepted trades in your future”!

Just because you are offering me 3 guys for only 1 of mine it does not mean that it is a good trade for me.  I don’t know how many times I get offered 3 of some guys bench guys for 1 of my starters.

What he also fails to remember is that if he is trading me 3 for 1, it’s not like I get to add 2 more roster spots to my team, I would then have to drop 2 of the players on my team.

5. Manage your own team

That guy also loves to be the manager of all teams, questioning trades by certain teams when 9 times out of 10 he actually hasn’t even looked at both rosters of the 2 trade parties and has no clue what each team needs

So unless you paid all of these teams entry fee, it’s time to just worry about your own team and let them construct their team how they want.

6. Second time is not the charm

Don’t resend the same offer I already declined last week.  Odds are nothing has happened that is going to now all of the sudden change my mind and actually accept it.

Most likely what happened is you have sent so many trade offers to everybody (which nobody has accepted) that you forgot you already sent this offer.

If a couple teams are having a discussion about a trade on the league page it does not mean that you have to jump in and throw in your 2 cents.

Most likely you are just adding fuel to the fire and your team isn’t even involved in the discussion.  Let them discuss their trade and stay out of it! 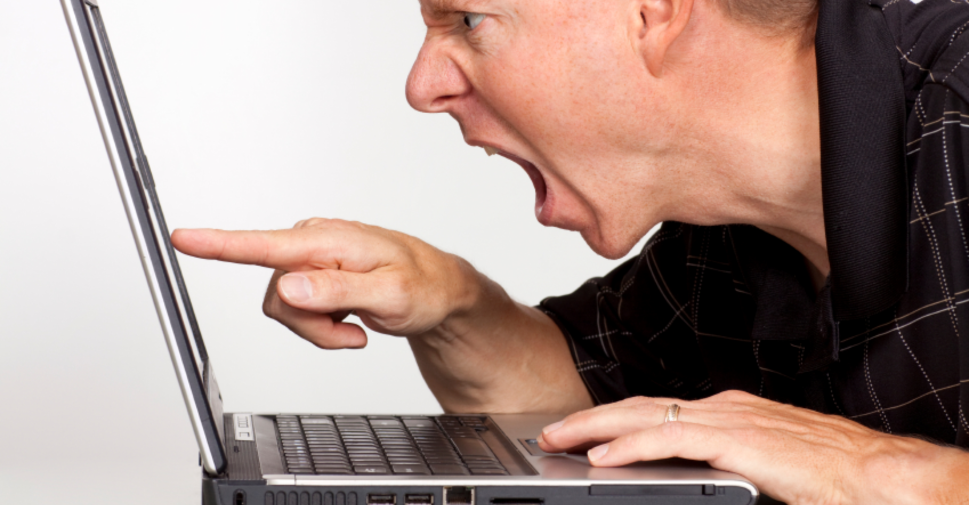 I have been in a few leagues where members of the league get so combative and defensive in regard to trades that it turns ugly.

Yep it’s fantasy sports and some people will get so heated that they question your intelligence, resort to name calling and even threaten you.

Unfortunately these people are out there and they might even be your friends but when this happens its best to remove them or ask the commissioner to remove them from the league and move on.

If you don’t want to remove them from the league you can always make it so they can’t comment anymore via the league page if you are the commissioner.

The league home page is where this nonsense usually takes place.

Hopefully you have not run into to many of THAT GUY in your leagues but if you have I’m sure everything you just read above is quite familiar to you.

The moral of this story is that Fantasy Sports is supposed to be fun and if things go your way maybe you come out with a little bit of cash at the end of the season.

It is not worth losing friends over or getting worked up.

I don’t know about you but when looking at trades I always evaluate and determine which team I think is getting the better end of the deal but that doesn’t mean it’s a bad trade it just means I have an opinion.

If you feel that a trade is lopsided it’s best to just click the VETO trade button or email the league commissioner and stay off the league page!

NOTHING I mean NOTHING good ever comes out of it.

So have fun and win some money and whatever you do, DON’T BE THAT GUY!