HIGHLAND – As day two of the golf action in the 98th Michigan Open Championship presented by LaFontaine Cadillac came to a close Tuesday at Prestwick Village, the party was just getting started.

LaFontaine Cadillac hosted a reception for Prestwick members to celebrate their sponsorship of the storied championship, which is currently led by Jeff Cuzzort of Grosse Ile. 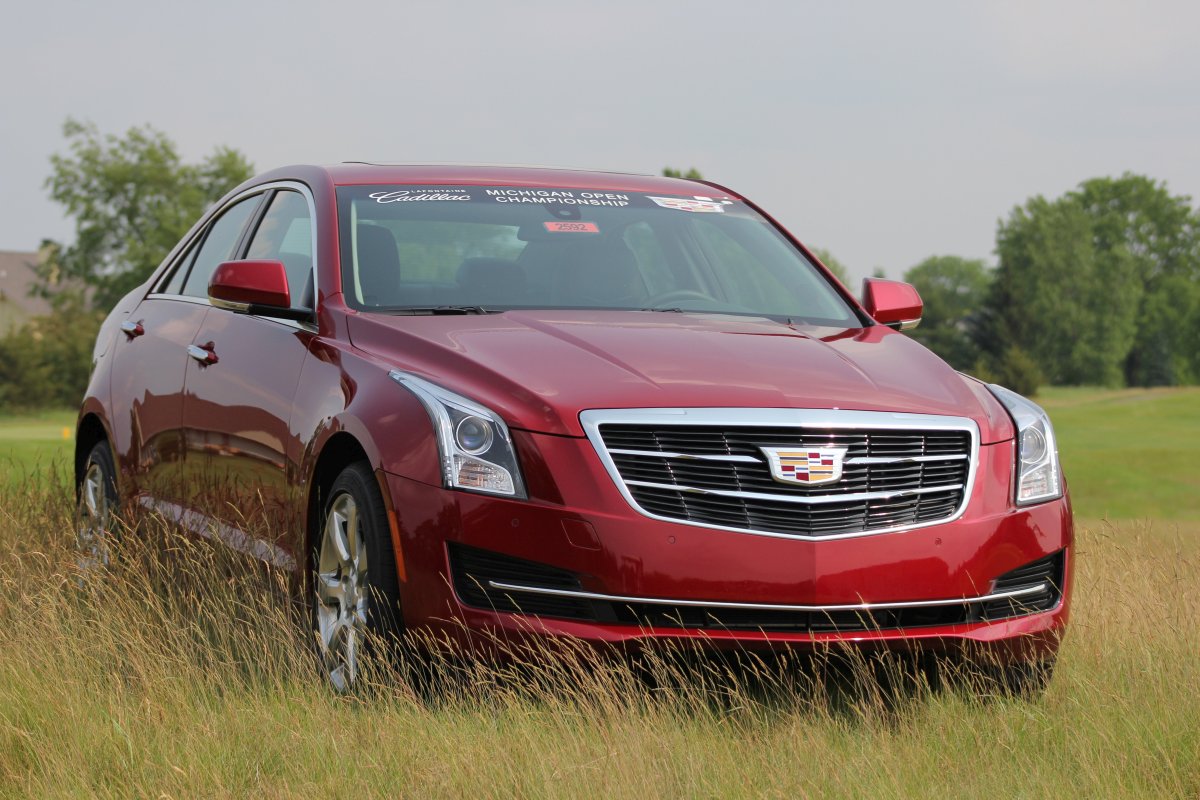 Cuzzort is hoping to celebrate after two more days of competition, though he said he came to the tournament with no expectations.

“That no expectations thing is working pretty good right now,” he said. “I think I will stick with that.”

Cuzzort, a 30-year-old journeyman tour professional and club-fitter, fired a 6-under 66 to check in at 11-under-par 133 through two rounds, and had a two–shot lead on former PGA Tour player Doug LaBelle of Mount Pleasant, who also fired a 66 to land at 135.

A cut to the low 70 scorers and ties fell at 4-over 148 with 72 players moving forward from the starting field of 156. The 72-hole state championship continues through Thursday. 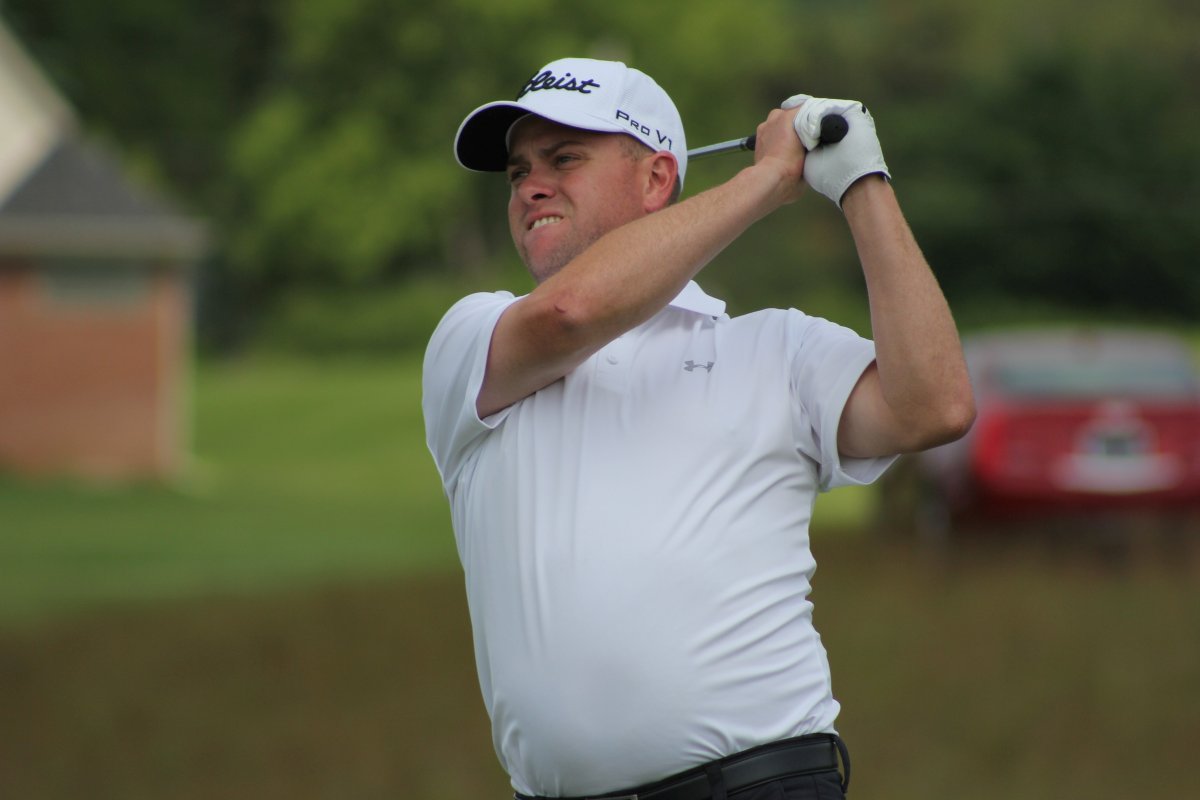 In addition to the winner’s share of the $55,500 purse, sponsoring LaFontaine will present the champion with a one-year lease on a Cadillac SRX.

First-round leader and 2011 champion Randy Hutchison of Traverse City and Patrick Colburn, an amateur also from Traverse City, were tied for third at 136. Colburn, a University of Michigan student, shot a 67. Hutchison, who eagled the par 4 sixth hole by holing out a 125-yard wedge shot, shot 70.

Chris Mory, a professional at Hawk Hollow Golf Club in Bath, tied the day’s low round with a 66 for 138 and was five off the lead with Alex Dombrowski of Gaylord, a Princeton University golfer who shot 68. Jeff Bronkema of Wayland, who shot 68, 2007 champion Andy Ruthkoski of Muskegon, who shot 70, and University of Michigan golfer Reed Hrynewich, who shot 72, were at 139.

Cuzzort, a Michigan Amateur champion in 2004, grabbed the lead early in the day. He birdied two of the first three holes and then made an eagle-3 on the par 5 fourth hole to sit 4-under.

“I was rocking,” he said. “I made some good part putts, but I missed some short ones too. Fighting the driver a little bit, but the putter is working. At 14, the drivable par 4 today, I knocked in on with driver to 12 feet and then three-putted. After that, birdied 10, birdied 14 and kind of put it in cruise control. It was smooth, a good round.”

LaBelle, who played as a tour player around the world for 16 years through last season, said after taking so much time off from competitive golf he is simply concentration on one shot at a time. He jumped up to second late in the day with birdies on four of the last five holes and shot 5-under 31 on the back nine.

“I didn’t realize I did that,” he said. “I’m hitting a number of good shots, more than I would expect. I sit at a desk now and I’m learning the real-estate business from my brother. “

“Playing for money is always work, so I just put a different work hat on this week,” he said. “I’m glad I’m in second and will have a chance to win (the next two days).”

Colburn, 22, will be a senior at the University of Michigan in the fall but doesn’t play for the golf team. He said he played a few events with the club team this spring but did not play very well.

“This is only the third tournament this year so I wasn’t expecting much,” he said. “But I started hitting some good shots and making putts. I will try to keep it going.”

He started the round fast with a chip-in eagle from just off the green at No. 1.

“That was a good start and it kind of carried on from there,” he said.

Hutchison, the 2011 Michigan Open champion, said he felt good about his position, three off the lead.

“Long way to go and I’m hitting it pretty good,” he said. “I made a triple today (No. 16) when I got a little too aggressive trying to come out of the trees. Other than that, it’s good.”