After a loooooong Michigan winter and the delayed signs of spring, we’re sure you are just as excited as we are to start thinking about warm summer nights! The LaFontaine Family Amphitheater, located at 345 W Liberty St, Milford, MI 48381, is the perfect place to enjoy music and more during the Summer Concert Series. Kick off the summer with Mr. Moody on Thursday, June 7, 2018, followed by the Currents Music Festival on Saturday, June 9, 2018. 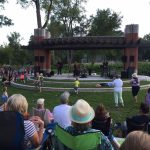 Mr. Moody was originally known as “Cloud 9”, the band was formed in 1997. Since the name change they have been rockin ’all over Michigan from Cheboygan, Bad Axe, St. Joseph, Gross Ile, and everywhere in between. Their music is a high energy, “party music” type of band that does everything from Pasty Kline to Poison from Elvis to Metallica. 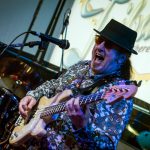 Lookin’ Back includes six noteworthy Detroit-area musicians united in our effort to keep the music of Bob Seger performed at its highest level for the legions who profoundly identify with the man’s poetry, energy, and vast catalog of hits spanning five decades. They have continued Bob Seger’s legacy by playing across the country and even in southeast Michigan. 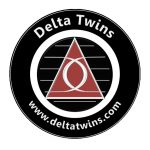 Old school rock, soul, & blues meets modern. Classic covers carefully mixed with outstanding originals. Songs about what is… and what could be. Delta Twins is a four-man blues/rock/soul band that is known around southeast Michigan for their soulful vocals, passionate guitar solos, and poignant original lyrics that explore and celebrate the human condition. 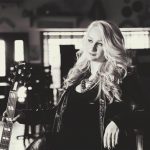 Country fans love Audrey Ray, a country/rock roots band based out of Highland, MI. Sing along to covers of songs you hear on the radio and enjoy a handful of original songs. This will be the third year Audrey Ray has performed at the LaFontaine Amphitheater and just like band, you’ll be coming back year after year! 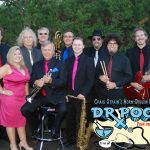 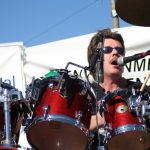 2XL formed officially in 1984. The band rocks the Metro Detroit area. They have several original CDs and years of opening for major acts such as Eddie Money, The Guess Who, and many more. Come out and experience the powerful Rock & Roll that you know and love. 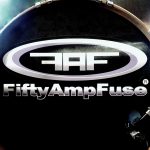 A high-energy tribute/cover band, FiftyAmpFuse is a long-running Detroit based act under the direction of the founder, Remy Lambert. The band is a three-time Detroit Music Award winner for Outstanding Tribute Act. 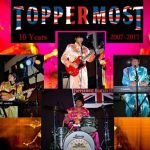 Toppermost is proud to claim themselves at the best Beatles tribute band. Why? They perform in five sets of costumes that depict the Beatles career from early to later years, they’re the best voices in the country and only use authentic equipment, and they rule the stage at over 70 shows per year!

The late sixties were a period of musical and creative energy that has never been equaled before or since. Come and take a psychedelic ride with us. Let Magi Bus recreate the atmosphere for you! Their music will jet you back to the Haight-Ashbury District of San Francisco in 1967. It was a time of true rock and roll as it was meant to be.

We hope to see you dancing your heart out this summer at the LaFontaine Family Amphitheater! We’ll be there with you.