College Football’s National Signing Day has passed and Michigan’s recruiting class is not the typical top 10 class Michigan fans are used to.

This year Michigan closed signing day with a flurry but only ended up with the 38th ranked recruiting class finishing with 14 total recruits. 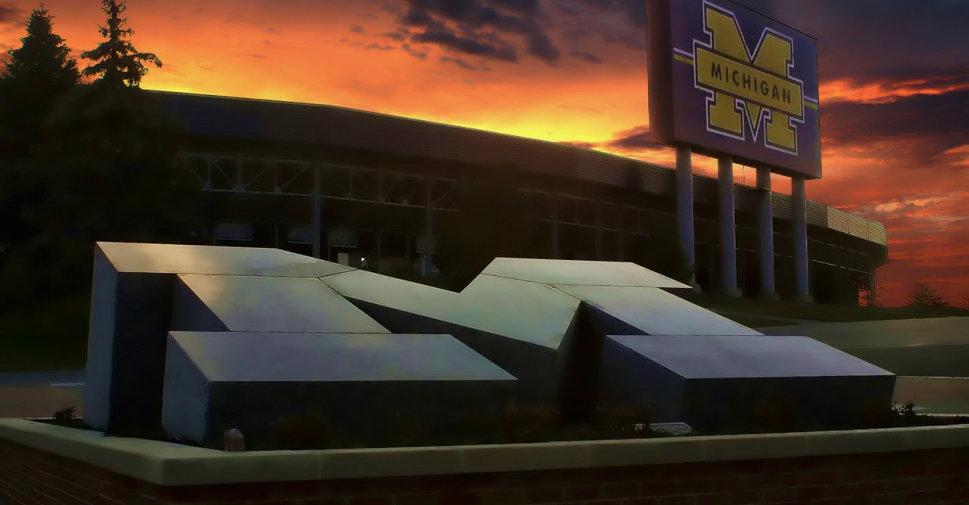 None of them of the five-star variety.

But if there is one thing that I have learned over the years it’s that recruiting classes and player star-rankings are often overrated.

Since Lloyd Carr stepped down as the head coach, Michigan has had on average the 11th ranked recruiting class over that time. On paper not that bad, right?

An then when you look at what’s happened since 2008, you quickly recognize that while Michigan has had some great recruiting classes that hasn’t translated into wins and Big Ten Championships.

Here are Michigan’s recruiting class rankings compared to their record at the end of each season since 2008.

So what does it all mean? It means that good recruiting classes doesn’t always translate into good records or success.

Some people made a big deal out of the fact that Michigan didn’t land any five star recruits with their class of 2015.

Fact is that not every single four and five star recruit ends up being an amazing player.

Need some proof? Here are a few examples of some players with local ties that weren’t heavily recruited or highly ranked.

Seems to me these players turned out to be pretty darn good, huh? 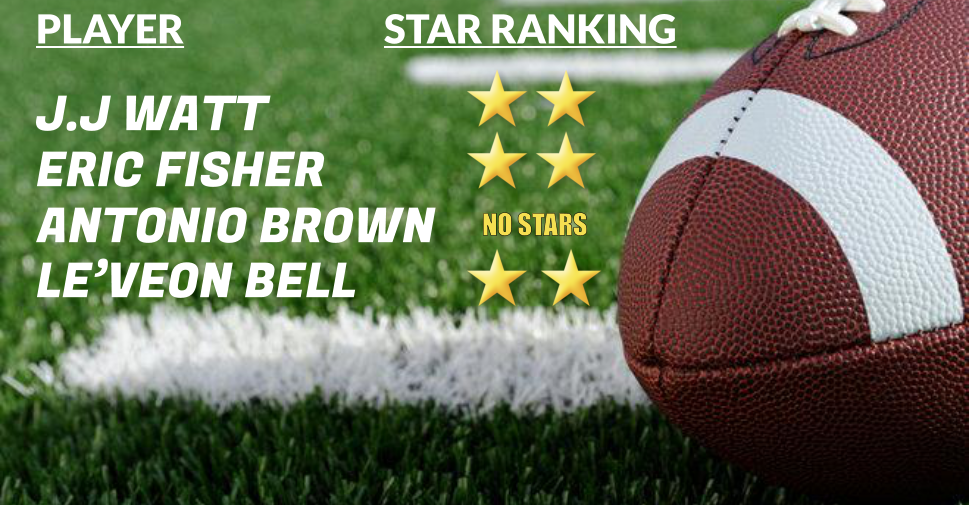 What do they all have in common? Each is a legit superstar in the NFL today, and each was only a two-star recruit going into college.

Still not sure how much weight to put into star rankings?.

Why not ask Antonio Brown, Pro-Bowl WR for the Pittsburgh Steelers, what he thinks.

Do you think Antonio (or anyone else) cares that he had just as many stars as I did (ZERO) going into college? Nope!

An even bigger stat that floored me was going into last years draft, of the top 50 players expected to be taken over the next three days, Rivals.com rated 26 either 4 or 5-star recruits and 24 were 3-star recruits or worse.

My advice would be to not over react at the number of stars a recruit is or what you see on paper. Let’s let these kids put the helmets on, get coached up and show us what they can do.

If games were played on paper or won by recruiting rankings, Michigan, would be in trouble. Lucky for us the games are played on the field, not on the Twitter.

Now it’s time to sit back and let Jim Harbaugh and his staff do their thing and coach these kids up to their highest potential.