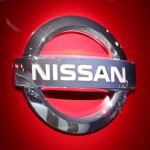 The New York International Auto Show introduced the world to some bold new concepts and stylish new redesigns; Nissan embraced the latter with its 2015 Nissan Murano. While the Murano is technically a concept vehicle, it's important to remember that Nissan creates concepts with a focus on … END_OF_DOCUMENT_TOKEN_TO_BE_REPLACED 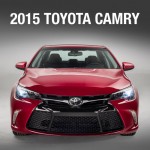 The redesigned 2015 Toyota Camry just made it's debut at the New York International Auto Show. One look at the bold, new styling and it's safe to say that Toyota took America's Best Selling Car, and made it even better! http://www.youtube.com/watch?v=AW0DYwthhWo It's rare that a vehicle … END_OF_DOCUMENT_TOKEN_TO_BE_REPLACED