North American Truck of the Year 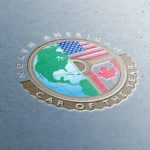 When you think October in Michigan, you probably think about the fall colors, decorating pumpkins, and a Detroit Lions season that's over before it really started. But if you're in the automotive biz, you also think about the upcoming North American International Auto Show and the North American Car … END_OF_DOCUMENT_TOKEN_TO_BE_REPLACED 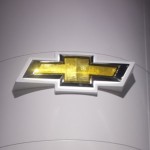 Memories of the North American International Auto Show are still fresh with us (and they were pretty darn great!). Now that the pizzazz of the concepts and the pristine wonder of the new vehicles have come and gone, it's time for the accolades; or as we should call it, the Chevrolet Praise … END_OF_DOCUMENT_TOKEN_TO_BE_REPLACED