Nissan has never been afraid to rock the world with its innovative designs. From the record-setting GT-R to the world’s first drop-top SUV in the Murano CrossCabriolet, Nissan has always had a penchant for coming up with something new and fresh. 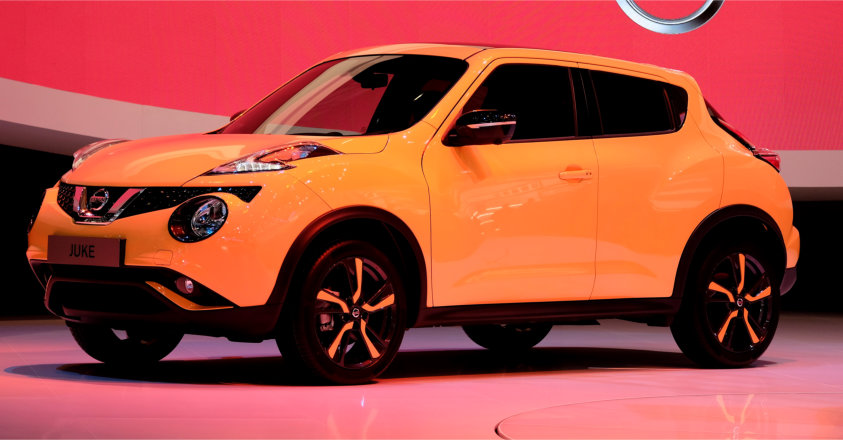 When Nissan unveiled the Juke in 2009 reactions were mixed, but one thing was for sure: the Japanese automaker was willing to take a bold risk while other manufacturers played it safe with their designs.

Fast forward a few years, and Nissan sold over 5,000 Jukes in the month of February 2014. That figure is sure to climb even higher with the new 2015 redesign unveiled at the Geneva Auto Show.

The 2015 Nissan Juke hasn’t undergone a drastic change, though many of the new features are appreciated:

The Pictures Tell The Story

If you want a better idea of what the 2015 Nissan Juke is all about, take a look at these photos that were snapped at the Geneva Auto Show.

While not all of the details were touched upon, the 2015 Nissan Juke is bound to pop up during the 2014 New York International Auto Show. One thing is for sure though: the taste we received was quite filling.

There’s no doubt about it that the Nissan Juke is a polarizing pill to swallow for some; however, those that give the outside a chance are immensely pleased with the turbo-charged 4-cylinder and precision handling that this little tyrant provides. 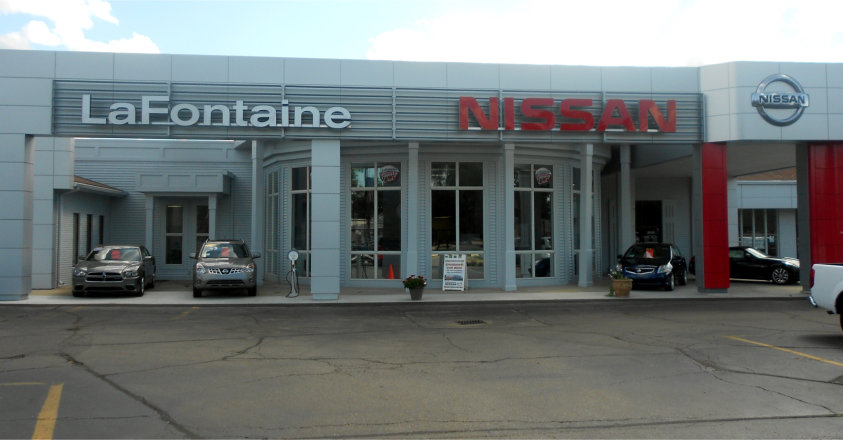 LaFontaine Nissan is part of the award-winning and nationally recognized LaFontaine Automotive Group which includes 18 franchises in 9 locations across southeast Michigan.

To see for yourself what the Juke has to offer in it’s current form, give us a call at (888) 927-6166 or stop on by LaFontaine Nissan and take one for a spin today!