Playoffs, playoffs, you want to talk about playoffs?! Yes I do!

So your fantasy football playoffs are finally here and those of us who were lucky enough to make the field are going over their lineups and making the tough decisions on who to start and who to sit.

Over my years of playing fantasy football I have come across a few things that have helped me win my leagues and I am going to share some of these tips with you. 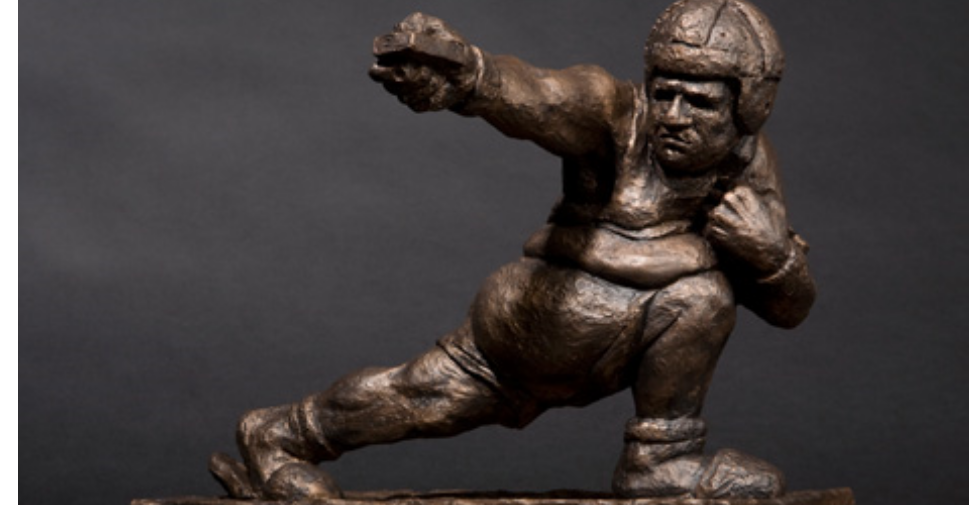 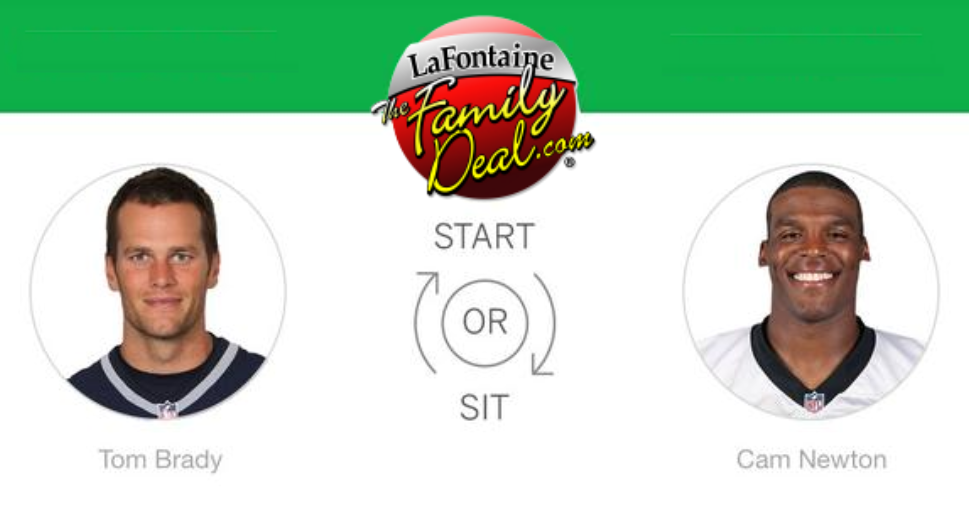 When I first started doing fantasy football and I was in the playoffs I would basically just stick with the lineup that got me to the position I’m in.

Well that decision cost me many times and now I will not hesitate to bench my top players for lesser know bench or waiver guys that have more favorable match-ups.

You can’t worry about when a player was drafted or feeling like you must start someone based on their name.

For example if you have Ben Roethlisberger who is going up against the 2nd Ranked Defense Vs QB’s this week in Cincinnati I would probably bench him if I had any other descent options.

I wouldn’t think twice about throwing in somebody like Ryan Tannehill who has a more favorable match up vs Baltimore in Sunny Miami.

The regular season is over so throw out the defensive stats and look at the matchups.

For example if you own Buffalo’s Defense which is ranked 2nd in fantasy points you might want to rethink playing them since they are playing the Denver Broncos this week.

It’s best to see who’s on waivers with a good match-up and scoop them up.

A couple teams who have good match ups and might be on waivers are Minnesota and San Francisco.

Vikings take on Carolina and SF will face a dreadful Oakland team. 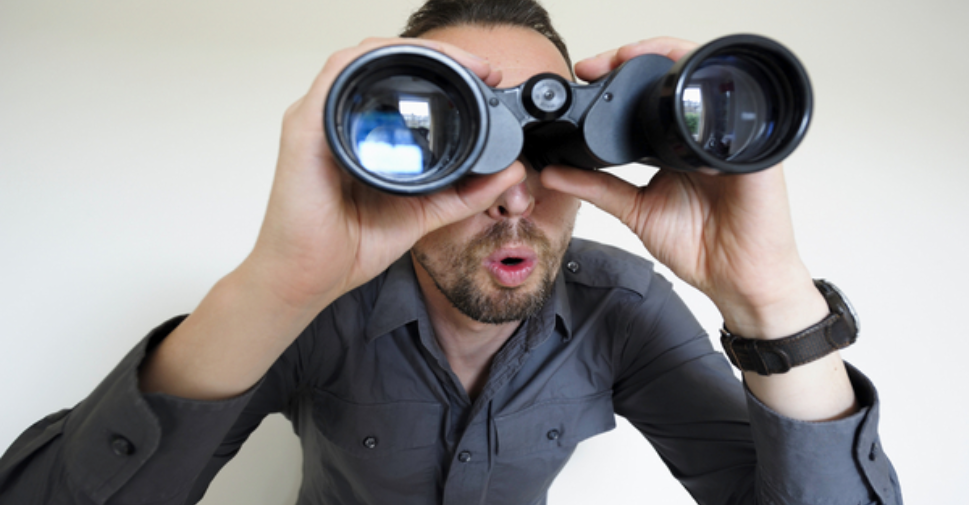 If you make the playoffs I would suggest to look ahead until the end of the playoffs and prepare as if you are for sure a lock to make the finals.

If you lose your first round game o’well but if you win you can set yourself up to continue your run to the Championship.

For example) in one of my leagues I just picked up Baltimore’s Defense because next week they play Jacksonville.

This week I’m starting Houston vs Jacksonville but next week Houston takes on Indianapolis and I want no part of Andrew Luck and the Colts high powered offense.

So if you have an open roster spot or somebody you can drop look ahead and grab that player or defense that has a good match-up.

Even if you decide not to use them you at least make sure your opponent can’t use them either.

Some leagues have a transaction limit and you don’t want to be the guy that goes to make a pickup and finds out that you used your last pickup already.

This can also help you to prepare for the rest of the playoffs.  You want to always make sure you have a transaction or two left just in case of injury etc..

Bonus Tip:  Do not go out to watch the games 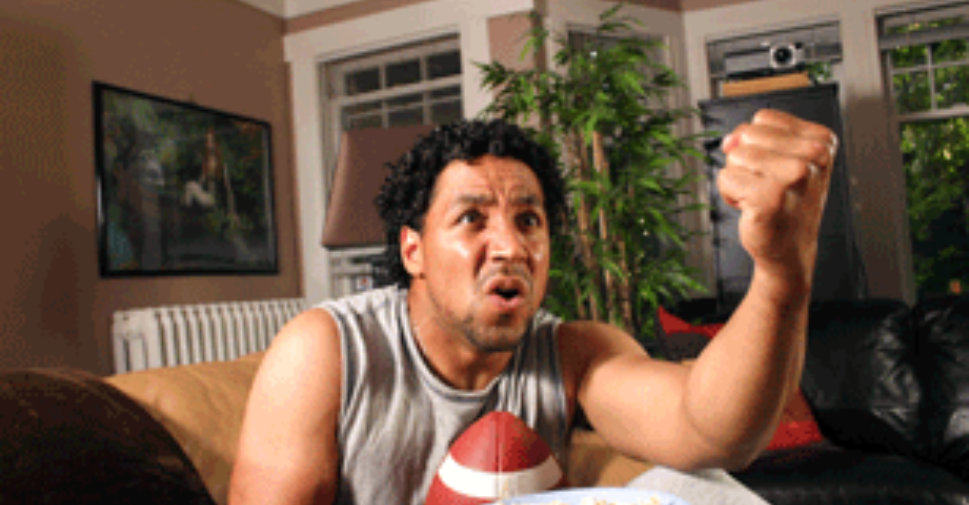 This tip won’t help you win your league but it will definitely stop you from embarrassing yourself in public.

Not everybody does fantasy football, so not everybody wants to hear you moan/groan/cheer/yell every time one of your players does something.

My advice would be to stay home and turn on the Red Zone Channel with your laptop/tablet up so you can see the updated scores.

If you watch from home you will avoid the glares from some of the other restaurant/bar patrons because you were just screaming at a Kicker who just missed a Field Goal.

So there you have it, be prepared, make the tough decisions, don’t make a fool of yourself and remember it’s just Fantasy Football so relax and have fun.